Get fresh music recommendations delivered to your inbox every Friday.
We've updated our Terms of Use. You can review the changes here.

from Will you marry me ? by MyManMike 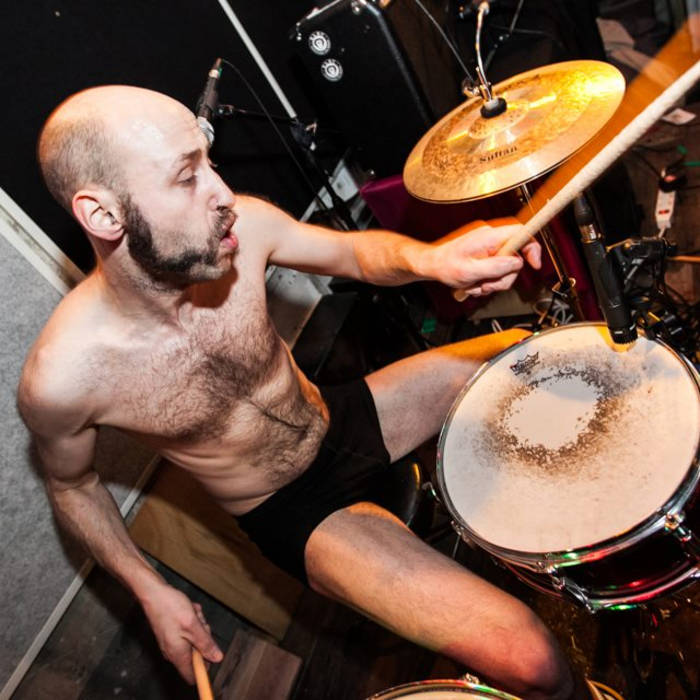 MyManMike is a thrashcore / Powerviolence band based in Seoul, South Korea, that started in late 2011. 3 members, 3 countries : USA, France and South Korea. The band released 2 albums, "Will you marry me ?" in 2013 and "I'm pregnant" in 2014, and performed more than 100 shows in 20 countries across Asia, Europe and America. The next tours will take place in South East Asia and Europe in 2016 ... more

Bandcamp Daily  your guide to the world of Bandcamp

Trevor de Brauw of RLYR and Pelican stops by for a chat, plus a tribute to the late Trevor Strnad